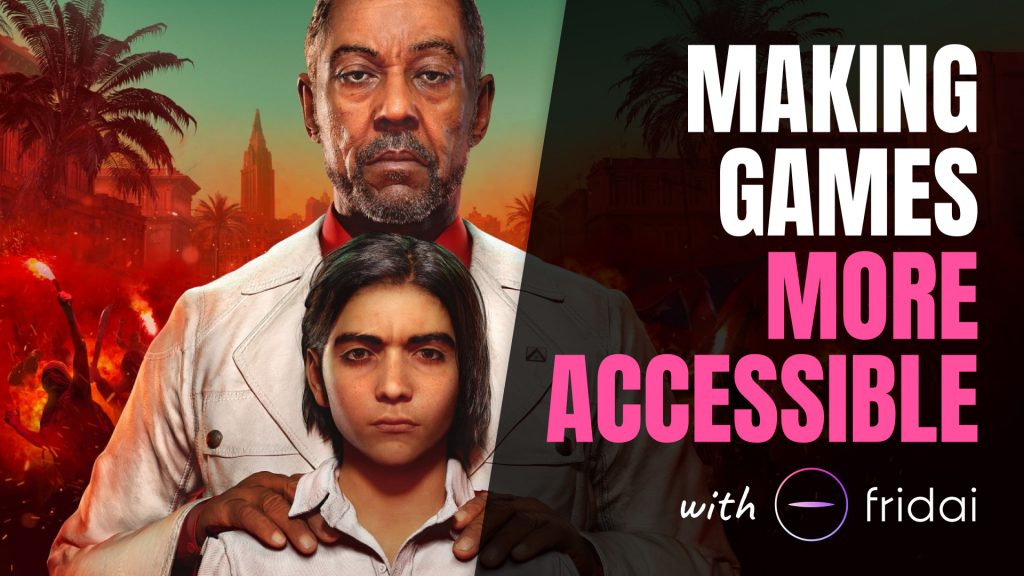 Far Cry 6 – a new milestone for accessibility in gaming

Ubisoft continues to elevate accessibility in gaming with its blockbusters. We already saw remappable controls and 3rd party app integrations such as the Tobii Eye Tracker in Assassin’s Creed: Valhalla for example, and fortunately FC6 is no exception to this trend.

By just simply looking at the very first screen that welcomes the players in the game you can tell that they are taking the matter of Accessibility very seriously. Presets such as hearing, vision, motor, cognitive, motion, colors already give the players a headstart to tailor the experience to their needs and it is not an overstatement to say that you can customize EVERYTHING in the controls menu. The accessibility options are truly robust, and if you want to know more about them, there is an excellent summary on www.gameaccessibilitynexus.com written by Antonio I. Martinez. 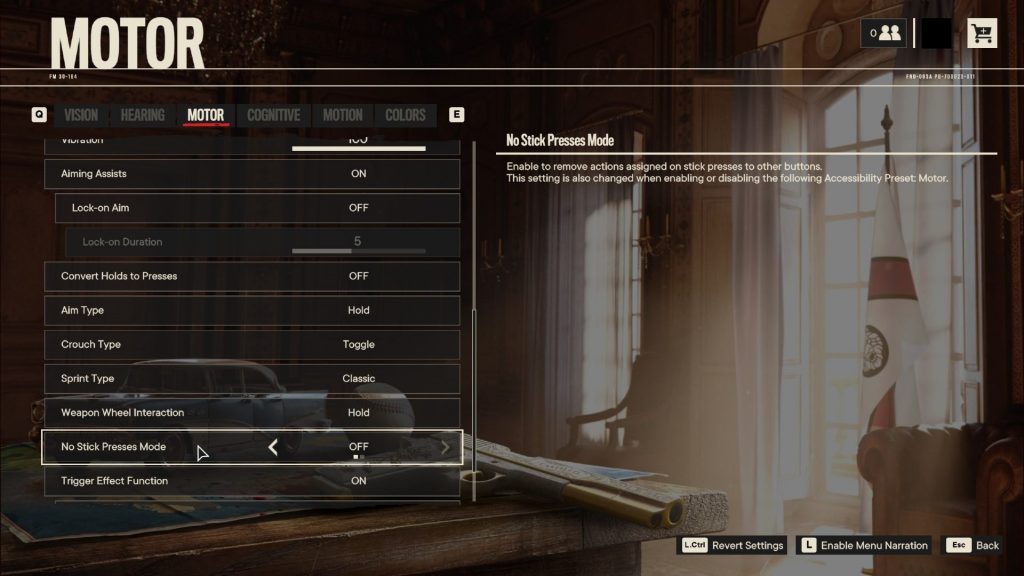 The market speaks for itself

In case you are wondering, what drives the industry to make inclusivity a big thing these days, just take a look at these numbers:

It is not just simply fair, it also makes a lot of sense from the business perspective. (caniplaythat.com)

Next-level inclusivity with the power of Fridai

Just like Ubisoft, at Fridai we also believe that every game should be playable and enjoyable for everyone.

We already launched voice control support for Red Dead Redemption 2 back in August and we received a ton of positive feedback from our users and acknowledged experts in the field such as SpecialEffect and Game Accessibility Nexus. We did not hesitate to use these learnings to create a voice control support for Far Cry 6 as soon as it hit the shelves in early October.

The goal was simple:

A person who has at least access to a headmouse and can press at least 1 button should be able to play Far Cry 6.

As we already discussed in our Red Dead Redemption 2 article, there are several tools available for voice control, but setting them up can not only be cumbersome, but usually, they exclusively understand strict-matches. This means it understands the commands only if the speech to text picks it up perfectly. If it doesn’t, nothing happens, or worse: you end up dead because of the wrong input.

With Fridai, we tackle this challenge by utilizing advanced NLP technology and our unique in-built scoring system for intent recognition.

The user speaks, the speech-to-text engine picks it up, NLP does its magic, and based on a humongous amount of training data, corrects the content – if necessary. But this is only one part of the magic.

NLPs are still imperfect, and misunderstandings are inevitable. Fridai is built the way to be able to get the intent right even if the input text is just partially correct. Our unique scoring system evaluates the confidence indexes of the intent options and chooses the one that the user is looking for in that specific situation.

This is how it is possible with Fridai to enter a vehicle in a game with a voice command even if the Speech-to-Text engine picked up “and their vehicle”. Genius.

But how does it play?

We cannot emphasize enough how important it is to Gaming and the Accessibility Community that industry-leading companies such as Ubisoft make true efforts for increased inclusivity. Everyone should have the opportunity to experience these games and have a great time doing so.

And this perfectly resonates with the vision of Fridai:

Bringing a lifestyle companion to every gamer in the world, eliminating all barriers.

As we are working hard on perfecting Fridai’s voice control features, we are also exploring opportunities to work closely with game developers on their upcoming titles. If you know about a project where we can help with accessibility, don’t hesitate to contact us.

Take Fridai for a spin!

If you like what you read so far, go ahead and download Fridai from the Microsoft Store. We would love to hear your feedback, so don’t hesitate to join our Discord group and hit us up!